Gay Latino dudes are hot. Spanish, Hispanic, Latino they are all hot.

Which is why The AIDS Community Action Program (ACAP) in Toronto is combining prevention education and art for the benefit of the Spanish-speaking immigrants and Latino men in the gay community.

As their press release states

In order to contribute to the prevention of HIV among Latin American sexual minorities experiencing high rates of infection, two projects have been developed by the Center for the Spanish Speaking Peoples in Toronto. It is a Fotonovela entitled Guys like You accompanied by a bilingual English-Spanish website and a radio podcast project.

Guys Like Us is a fotonovela aimed at promoting safer sex and healthy relationships among men who have sex with men.

The goal of the project is to help Spanish-speaking immigrants and Latino men gain their footing and learn about the dynamics of the Toronto gay scene while staying safe in the process.

Homophobia is also an issue for many Latino men. Leading some married men to have relationships on the down-low – the so-called “non gay-identified” men who have sex with men. And then return to their wives.

It is really an interesting fotonovela, which has shot several of its scenes in a Toronto Bathhouse. 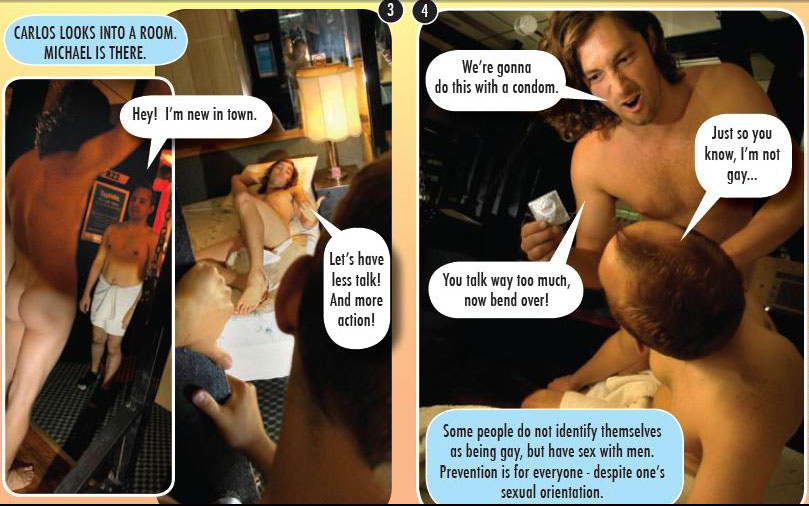 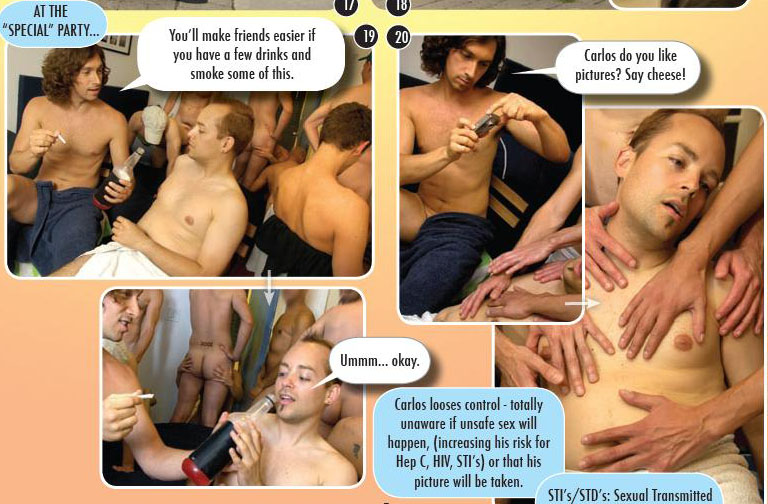 You can watch a video about the fotonovela below